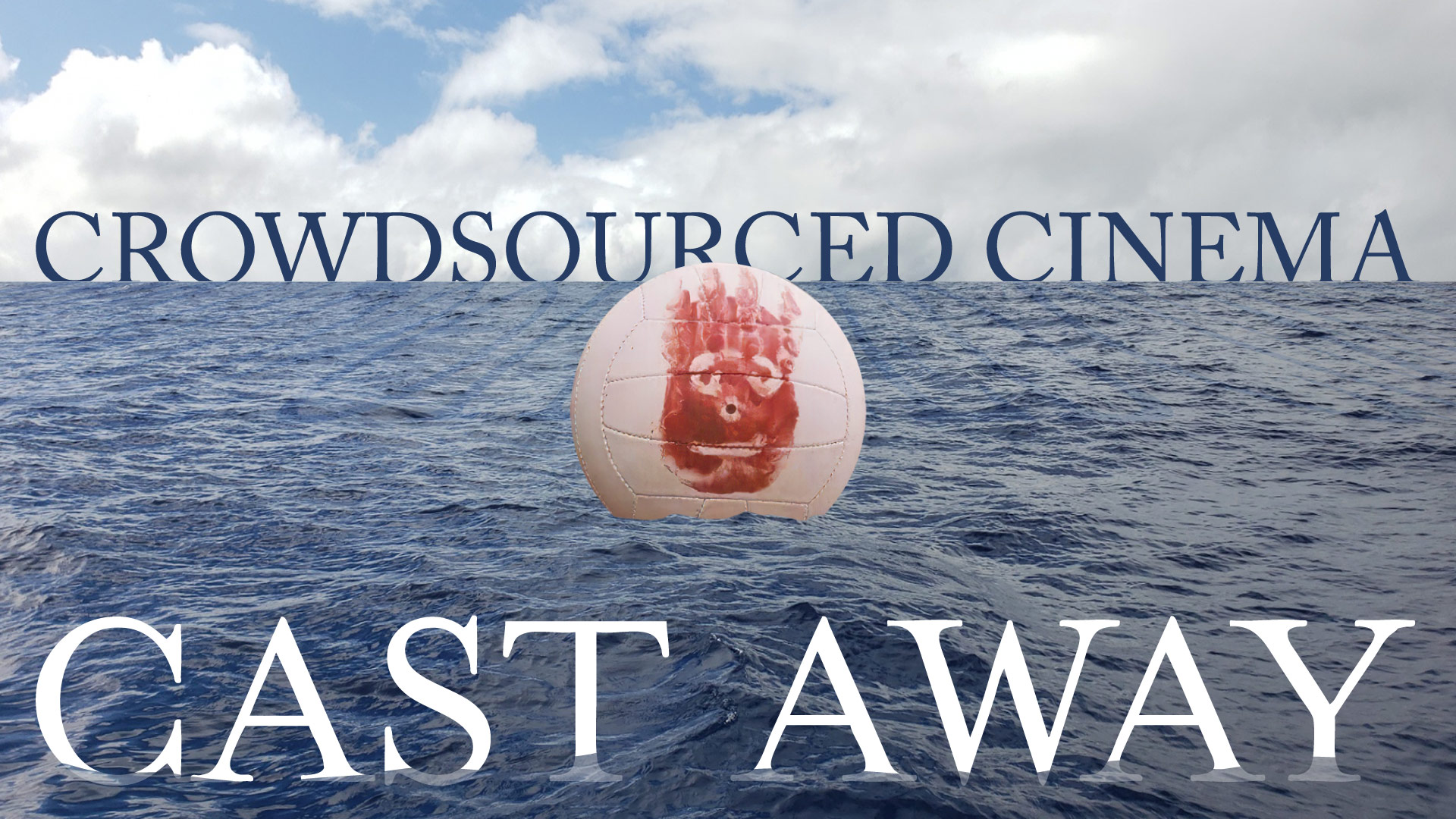 Crowdsourced Cinema is a public art project created and managed by Northampton Open Media in which the community collaboratively remakes a famous film. This summer, we will recreate the suitably isolating “Cast Away”.

Each team is assigned a scene from the film to interpret creatively – it could be filmed with live action, animation, remix, puppetry, and other visual styles. Scenes should contain similar dialog, action, and run time, though there is some wiggle room in those aspects as well. We encourage teams to look at the film with new cultural eyes, which may mean revising swears in script or rethinking cultural norms. Scenes cannot contain any copyrighted images or audio.

The final film scenes are edited together, color corrected, and normalized and we screen the film at the Academy of Music in celebration!

Teams and individuals can sign up now to participate! Scenes will be handed out on a rolling basis until they are gone, but we also have a waiting list on which we will put additional teams in case there is a team that must drop out.

We are also seeking musicians and composers to contribute new music to our remake! Since the original film soundtrack is copyrighted, we will need new music for several scenes. If you are a musician or composer in the valley interested in participating, sign up below.